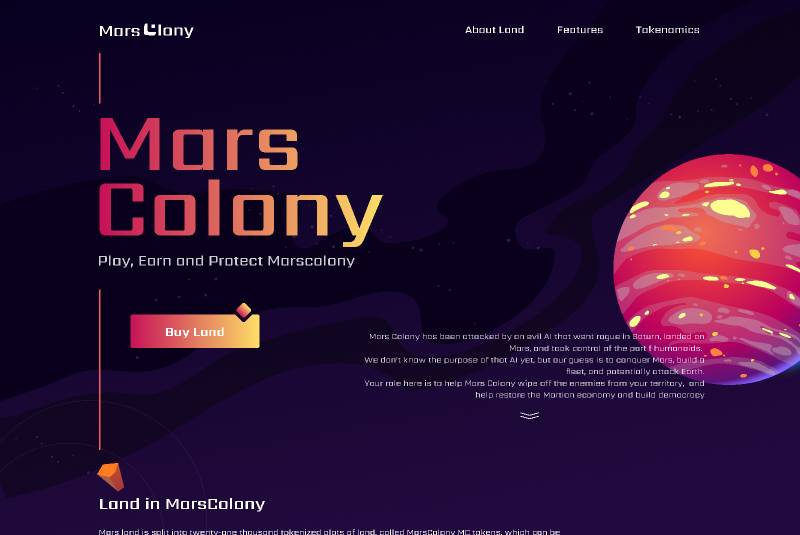 Mars Colony has been attacked by an evil AI that went rogue in Saturn, landed on Mars, and took control of the part f humanoids.
We don’t know the purpose of that AI yet, but our guess is to conquer Mars, build a fleet, and potentially attack Earth.
Your role here is to help Mars Colony wipe off the enemies from your territory, and help restore the Martian economy and build democracy

Mars land is split into twenty-one thousand tokenized plots of land, called MarsColony MC tokens, which can be claimed by players and early investors starting from September 2021.
Owners of the land can upgrade and customize their territory to build base stations and breeding pods
Resources spread across MarsColony land can be used to upgrade both objects built on land and characters. 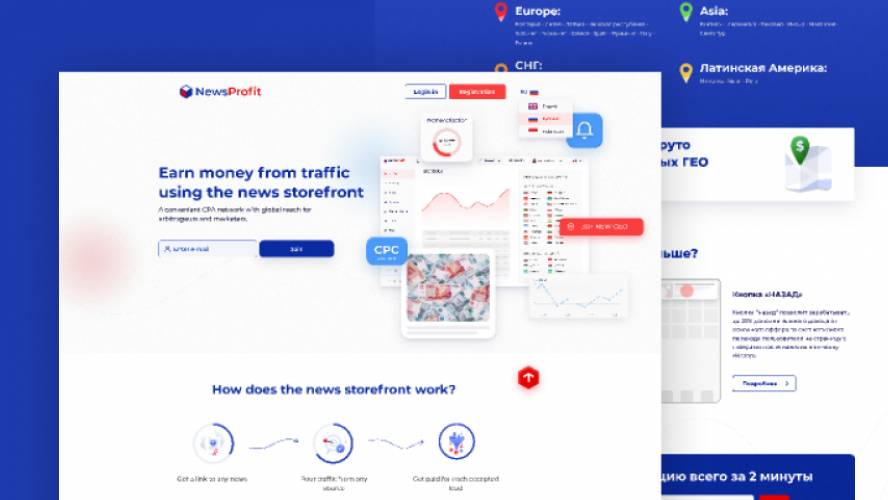 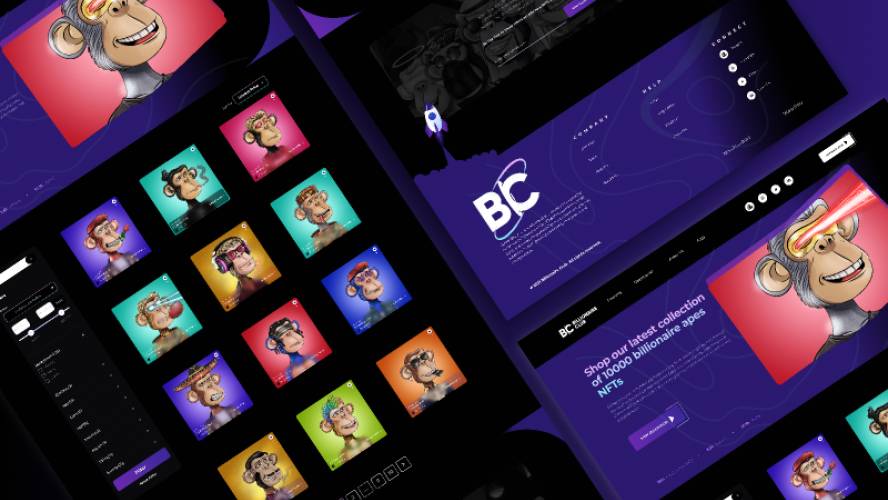 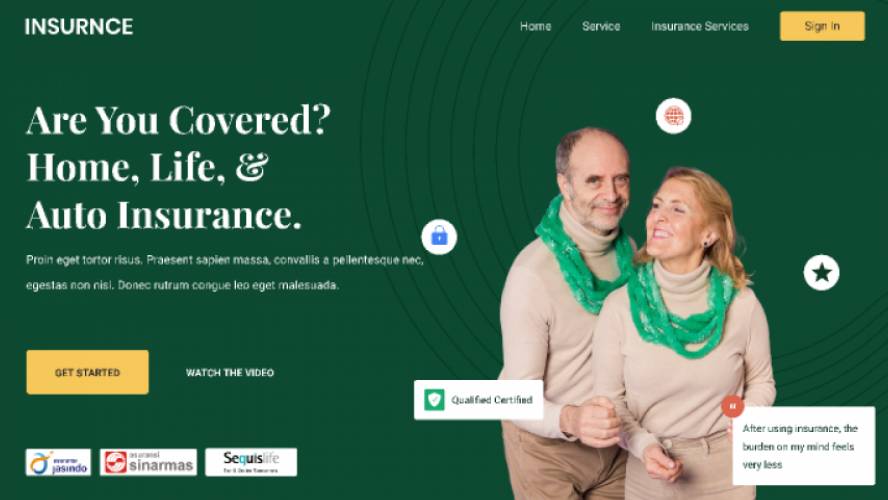 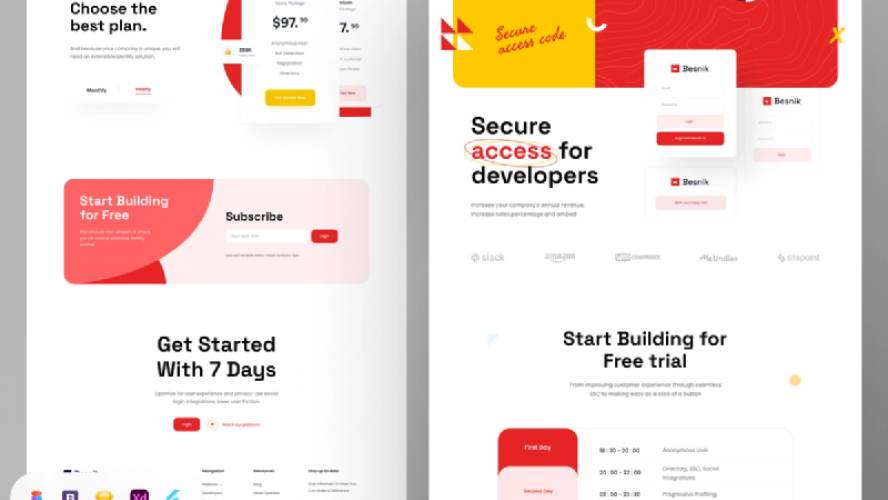 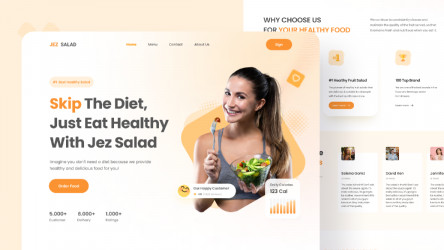 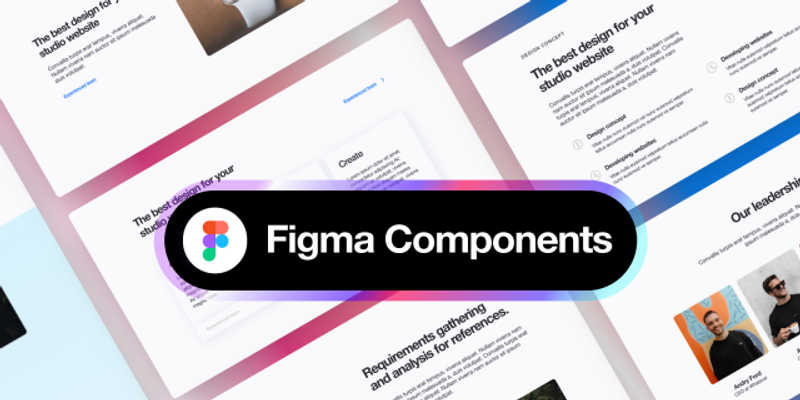